News from your Health Community

March 20, 2019 Colleen Seto Share
Diabetes is common in Canada, yet few of us know much about it.

This chronic disease robs the body of its ability to control blood sugar (glucose) levels, either because it cannot produce insulin or cannot properly use the insulin it produces.

Without insulin, sugar builds up in the blood instead of being used as energy.

Over time, this damages organs, blood vessels and nerves.

A report by Diabetes Canada in 2015 found the number of people with diabetes more than doubled between 2000 and 2015 to an estimated 8.9 per cent (3.34 million) of Canadians, leading to $3 billion in direct healthcare costs.

One million Canadians have diabetes and don’t know it. Even more people are at risk of developing diabetes. In the next 10 years, both the rate and healthcare costs of diabetes are projected to grow by more than 40 per cent.

Anyone can get diabetes, but not everyone will and for many people, diabetes can be prevented.

With Type 1 diabetes, the pancreas loses its ability to make insulin and this is life-threatening.

She has a special interest in diabetes. About five per cent of people with diabetes have Type 1, which generally develops in childhood or adolescence. Type 2 diabetes is far more common and occurs when the body can’t properly use the insulin it produces (called insulin resistance) or makes less insulin than the body needs.

Type 2 diabetes usually develops in adults, but can also affect children. Being overweight or having obesity are two major risk factors for developing this kind of diabetes.

Type 2 diabetes can often be managed through physical activity and meal planning; if the disease is more severe, it may also require medication, including insulin, to control blood sugar.

A third form of diabetes is gestational diabetes, a temporary condition that can occur during pregnancy.

Many people also have prediabetes, which is higher than normal blood sugar levels, but not high enough to be diagnosed as Type 2 diabetes. The condition increases the risk of developing Type 2, although the disease can be prevented, or at the very least delayed, with healthy eating and active living.

“A loss of five to 10 per cent of body weight can go a long way to helping manage diabetes as well as many other health conditions,” says Dr. Ballantine.

It can be difficult: stress, eating habits, physical activity and the amount of insulin administered all affect blood sugar levels.

Both high and low blood sugar levels can lead to serious and even life-threatening complications.

Diabetes can also contribute to depression and anxiety.

Risk factors are also higher in some populations, such as Indigenous peoples.

More than one million Canadians have diabetes and don't know it.

If you have or want to determine any risk factors, or wish to be screened for diabetes, your PCN healthcare team is ready to support you.

Talk with your doctor about detecting diabetes, especially if you’re age 40 or older.

Your PCN can offer customized resources to help you develop a healthy diet and active routine.

The focus is on making a plan that works for you.

When properly managed, diabetes won’t stand in your way to a full and healthy life. All PCNs and Alberta Health Services have programs to support for chronic disease management including diabetes.

Many community pharmacists also have additional knowledge about diabetes.

More than one million Canadians have diabetes and don’t know it.

That’s because, for many, diabetes gives no clues or symptoms. If you’re 40 or over, the best way to detect diabetes is to discuss your health and possible risk factors with your healthcare provider.

Together, you may also consider getting screened for diabetes even if you display none of the signs of the disease. 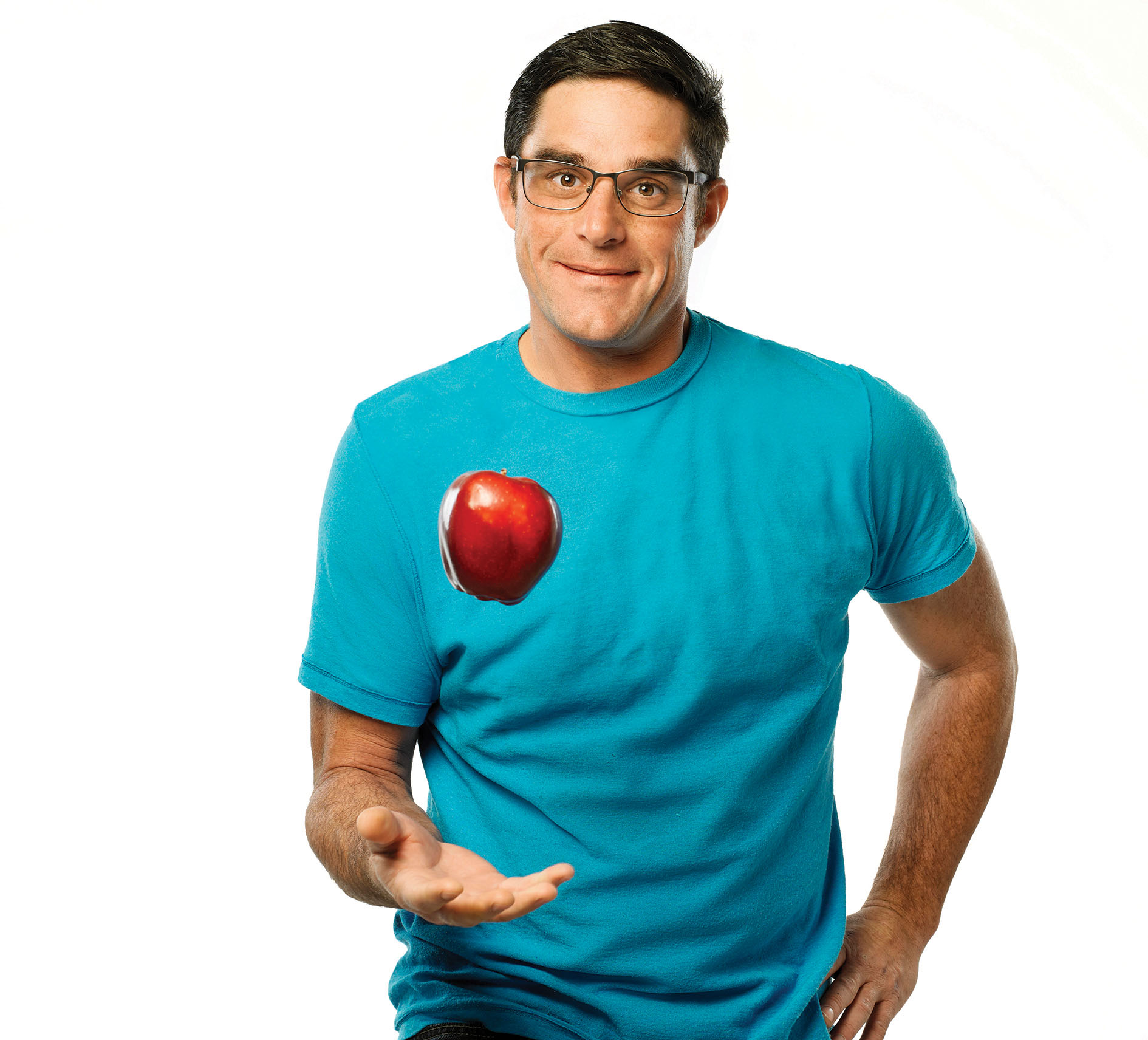 If you do have any of these symptoms, contact your healthcare provider.

Diabetes in children Type 1 diabetes usually develops in childhood between the ages of 10 and 14.

Why children get it is unknown: most children living with diabetes have no family history of the disease.

Knowing the symptoms, particularly if your child is drinking, urinating and sleeping more than usual, can help with an early diagnosis.

“Most kids will experience a few days to a week of changes in the way they pee,” says Dr. Neil Cooper, a Calgary pediatrician.

“They may have accidents, get up at night to pee, and have to pee a lot at school. By the end of the week, parents notice something is wrong, and take them to the doctor.”

The key is to have your child tested right away. When a child is diagnosed with diabetes, a healthcare team works with their whole family to manage the disease.

And children are encouraged to take part in their diabetes care right from the start.

Even young children can choose which finger to test, and read numbers on the meter.

When diabetes is well managed, children can have good health their entire lives.

Tweets by @albertapcns
Previous Article Next Article
Back to News Page